Power of a collective prayer- Global Gayatri Mantra day to heal our earth. Over 10,000 reached in a You Tube event...

Sewa Day East London distributed 40kg fruit and veg to 20 elderly vulnerable people, a nursing home and to a Gurudhwara to serve 50 meals for a local hospital in East London in the last week. This week we want to give 1000 eggs to give joy to the vulnerable, elderley homeless or NHS workers.

The World Water Day was celebrated at the House of Lords of British Parliament recently through presentations, speeches, prayers, song and dance. Organised by Sanskruti Centre for Cultural Excellence in cooperation with APPG for Water, British Plastics Federation (BPF), Chartered Institution for Wastes Management (CIWM), Drinking Water Inspectorate (DWI), OneLess Campaign, Just a Drop and University of Sunderland in London, the event was jointly hosted by Baroness Anne McIntosh and Lord Jitesh Gadhia. Titled “Jalaanjali”, the event brought focus on the importance of water, marked with captivating and intriguing perspectives of water consumption, water poverty, sanitation, plastic bottle pollution and the role of water in the way of life of communities. 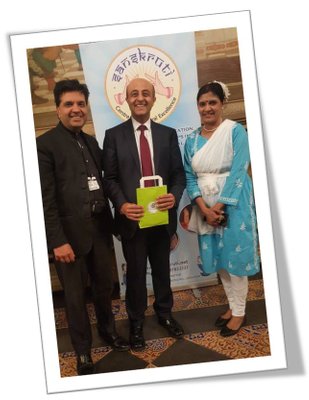 Co founded and Trustee of Make It Beat. Heart attacks are one of the major reasons for death in the UK. This charity teaches people cpr (cardiopulmonary resuscitation) for free to prevent and stop heart attacks.

Make It Beat was formed when talking to professionals, it emerged that there are situations where CPR can make that difference between life and death. There are many instances when whilst waiting for the emergency services, something can be done to make the heart beat again.

It is found there are many people who want to do the training but there are barriers such as language or understanding. Special courses have been rolled out to tackle individuals, community groups and minority groups. Make It Beat Charity are committed to reaching out to as many people as possible to train them to save lives.

Two hours from our lives to learn lifesaving skills and CPR will enable us to become lifesavers.

Our vision is to train people to save lives through Cardiopulmonary resuscitation (CPR) training and life-saving skills so that eventually these skills are taught automatically. 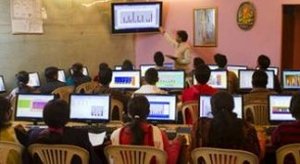 Develop and Empower the less fortunate

“Give money and you will feed a man for one day….teach him to fish and they can be fed for life”

My mission to eradicate poverty is via education; By training less fortunate we can train various health and beauty skills to help people earn a  living.

The training is via the internet, books and DVDs and is open to people of all nationalities and backgrounds.

Raising £3,200 in sponsor money, which was spent on a state of the art sports wheel chair to help a disabled youngster live his Paralympics dreams.

Images below, from the New York Marathon. 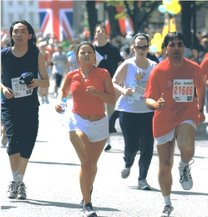 A glance into previous Charitable work carried out over the years 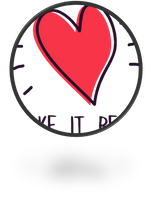 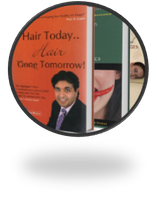 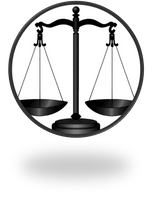 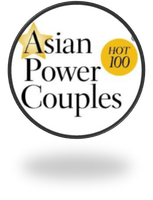 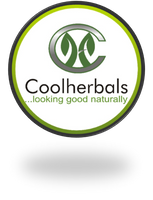 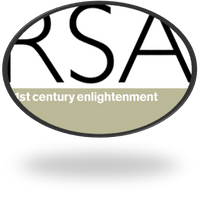